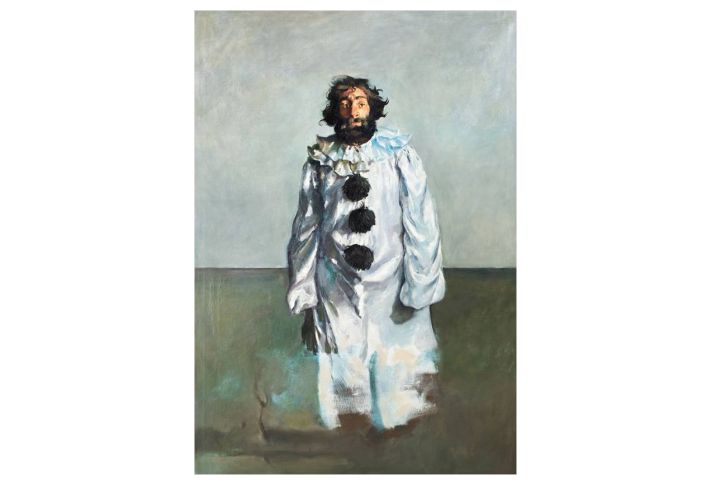 ‘What you see is nothing, the head manufactures the world.
It takes a lunatic to find out what is really going on. You are now talking to a lunatic, sir! A lunatic is someone who takes an interest in something no one else takes an interest in. For the rest there is no escape.’
Albert Fisher, known as ‘Bishop’, a vagrant

‘We’re all vagrants in the sense that we’re not here to stay.’
Terry Goldstone, political activist

‘The word vagrancy is stupid; we’re all human beings. It’s bad to call a man a vagrant; he’s a human being, that’s all. I’ve met all kinds of people that were called vagrants: their clothing might look a bit rough, but the mind is the most important thing in the world and some of them have wonderful minds you know.’
Charles Christopher Byrne, known as ‘The Singer’

Q. Why do you consider yourself a vagrant?
A. ’Cos I’m in every bugger’s way.
Edwin MacKenzie, known as ‘Diogenes’, a tramp

[From ‘Observations on Local Vagrancy’ published by Robert Lenkiewicz in 1973]