This A5 ruled notebook was used to record daily sales during the Self-Portrait and Old Age exhibitions, which ran concurrently in the summer of 1979, commencing July 26.

At the conclusion of the two shows, Robert notes on 30 September: “It looks as though inclusive of Old Age/Self-Portrait, also drawings, I made approx. £6,000, which somewhat amazes me.” To put that in perspective, the takings were a little higher than the average UK wage for the time – and unusual level of income for the painter.

Correspondence with Age Concern, including the 1981 press release on the occasion of Robert’s death hoax

Notes of an interview with Kathleen Binns in 1984 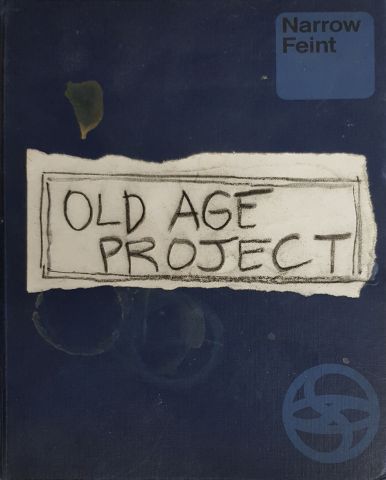